Two Veterans and a Fireside Chat 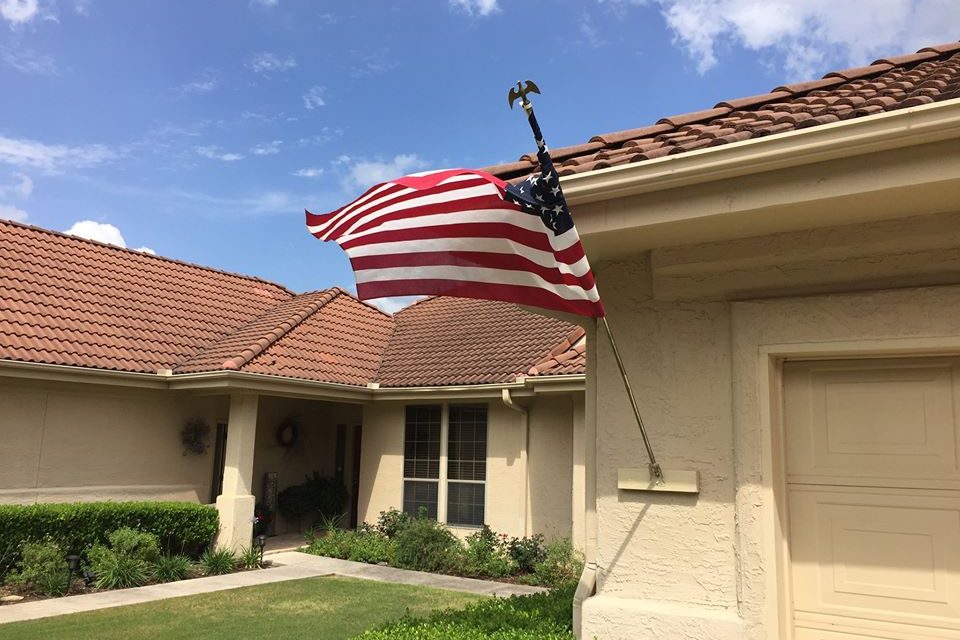 Today, the flag will be flying at the Nichols’ Nest to honor our nation’s veterans. Because of them, my life is lived in freedom, and I don’t take that for granted.

In my book CHRISTMAS AT GREY SAGE, a group of travelers are stranded in an inn during an unexpected snowstorm. This provided opportunities for the travelers to sit by the fire and tell their stories. Henry is a colonel who fought in World War II, and Kent is a young veteran recovering from wounds he suffered in Iraq.

I’d like to give credit to two of my heroes today – Charlie Walker, my friend and World War II veteran who told me stories of his experiences on the battlefield, and Dr. Andy Muck, my friend and veteran who served in Afghanistan and Iraq. Dr. Muck was gracious to allow me to use a poem he wrote after losing a patient on the battlefield. In the conversation below, they tell their stories in pictures that will cause you to pause on this Veteran’s Day. 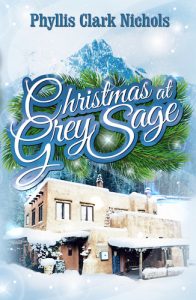 An excerpt from CHRISTMAS AT GREY SAGE …

Henry leaned forward in his chair. “One of the pictures I still have in my head was of the Germans a few days later. They were encamped on the east side of the Ruhr River, and we were just across the river to the west. We used scopes to watch what they were doing. Interesting. They were doing the same things we were, walking around, eating, huddled together in small groups around a campfire. We all had our jobs to do, the Germans, too, and not a one of us really wanted to be where we were or doing what we were doing. But duty called us all.

“Yet it was hope that kept us going. Hope that one day soon this war would be over, and we’d be back home with our families again. Somehow, I think that’s what Christmas is all about, giving us hope that one day we will be home, really home, the home we were made for, and we’ll be with the One who made us and the ones he gave us to love.”

He looked at Kent, who was staring intently back at him. “Son, you’ve been there. To war, I mean. Wars were fought differently sixty years ago. No such thing as calling home or seeing your family on the computer like you can now, and so many of our wounded died before they could be treated. But war is still hell, no matter where or when it’s fought.”

The colonel looked back at the fire, its flames dying down. “I wish I had a happier Christmas story to tell you, but this was one that needed telling.”

No one spoke because no one had words. Only Kent dared break the silence. “Yes, sir, Colonel. It needed telling, and we needed to hear it. You’re so right, sir. Our war is different, but it is still hell. I don’t want to take anything away from what you told us, sir, but with your permission, I’d like to talk about my last Christmas.”

Henry looked at Kent and nodded his head. “Sounds like there’s another story that needs telling. Go ahead, son.”

Kent cleared his throat. “I was serving in Iraq this time last year. My unit served with a medical team outside Baghdad, and I remember the grime—the sand and dirt, sweat when it was hot, and there was always the smell of something burning. You probably think of the desert as being hot all the time, but it was bitter cold. And nothing to stop that bitter wind last Christmas.”

Kent felt the growing distance between him and the others as his memories ushered him back to Iraq. “There is always this intense longing when you’re on the battlefield—knowing that you’re in this hellhole and you don’t belong there. And you long for this one place where you desperately want to be, and you’re not there, and you can’t get there. Seemed worse at Christmas—”

He looked at Henry. “Don’t know if you experienced this, Colonel, but seemed to me there was more bonding among the troops during Christmas or any of the holidays. We always shared that same aching and longing. Oh, we expressed it a little differently, but it was still there. Some looked for ways to make things better—like sharing something they received from home they wouldn’t normally share or being extra kind. Or decorating like your mountain boys did. Or talking about their families and past Christmases.

“We didn’t have a meal like yours, sir. We still had our cafeteria food, but the servers wore Santa hats and laughed a lot, and maybe if you were lucky, you got a bigger slice of cake on Christmas. We turned on some Christmas music while the VIPs walked through on Christmas Day and shook a few hands, trying to encourage us. Oh, and we got to talk with our families back home, and Skype, but somehow that made things even harder. It made that place where we wanted to be seem so near, and yet it was a whole world away from us and we couldn’t get to it.” He looked at his mother, whose brow showed the pain of reliving these experiences. “I’m not sure how it was for my folks, but I don’t imagine it was much easier for them either.

“Our enemies didn’t know or care if it was Christmas. The snipers were still at it, blowing up anything that crossed their paths, and we were being mortared constantly—thirty or forty times on that Christmas day. I just remember thinking no one should have to die on Christmas.”

Kent cleared his throat again. “Our enemies were different. Friends one day and enemies the next. Our medics would treat the wounded Iraqi civilians, and they would survive and praise us and thank us for our help. A month later they’d be brought in as prisoners because they were trying to blow up our makeshift hospital. It’s hard fighting an enemy you don’t understand.” Kent wiped his eye and reached for his wallet in his hip pocket. “You’re right about hope, Colonel. It was all that kept us sane and kept us getting up every morning and putting one foot in front of another and looking out for each other.”

He pulled a worn piece of paper from his wallet. “I carry this with me. One of my best buddies was a doctor. He was a good man. We found time once in a while to ride bikes around the base together and just do simple, stupid stuff. We needed to do that. He had a wife and a little boy at home, but he didn’t make it back. He wrote this after a really hard day when he lost a patient—a little village boy about the age of his own son. Guess it was his way of coping. He gave it to me when one of my best buddies didn’t make it after a roadside bomb incident. My doctor friend had a way of making things real and simple, and he could always say things better than I could. He died himself about a month after he gave this to me. If you don’t mind, I’ll try to read it.

Notes on the death of a child
Blond hair, like my son.
His eyes already looking beyond me,
His strength had passed.
I met him on his journey to somewhere else.
I wish I had seen him before this,
Known him as two-year-olds are supposed to be,
Loud, wild, crazy, brash, bold, messy.

We were there in the valley of the shadow of death together.
He got there before I did.
I had to leave him there by himself.
Dark, cold, alone, completely alone.
I was much too late.
The battle was lost by the time I saw him.
We forced his body to pretend to be alive.
We just couldn’t accept his fate.
As we pumped on his chest,
We gave him medicine to keep his heart going,
Put a tube in his throat to make him breathe,
Searched for blood in his belly,
Air outside his lungs.
The whole time we knew it was his head.
His brain was swelling, and he was dying as he came to our door.

Kent felt his chin quiver as emotion overtook him. His voice cracked. He rested the paper on his knee and wiped his eyes with his shirt sleeve, praying for the strength to continue. But when he tried again, he found he simply couldn’t. With a shaky breath he handed the paper to Emily, asking her with his eyes to finish the reading. She held the paper with her right hand and his hand with her left. She squeezed hard as she read.

What I ache in part, his parents feel in full.
There, oh death, is your sting.
The worst kind.
But you will not always rule.
You have been defeated before, and you will be wholly defeated again.
On that great day, we will stand with Him triumphant.
You have had your day, but not forever and always.

Emily released Kent’s hand and folded the paper neatly as it had been and gave it back to him.

He took it and held it in his hand. “I guess what I’m trying to say is not everyone’s having a beautiful Christmas like we are. I’m feeling guilty that I’m sitting in this room with all of you when the troops that I lead are dodging mortar shells. My buddies are still there in that hellhole, still with that same longing and aching to be somewhere else tonight.” He raised the piece of paper for them all to see.

In the writing, the editing, and the rereading of that scene even a few years later, tears still come to my eyes. So today, I salute all veterans and thank you for your service to our beloved country. God bless you, and God bless America.