An Easter In Prison 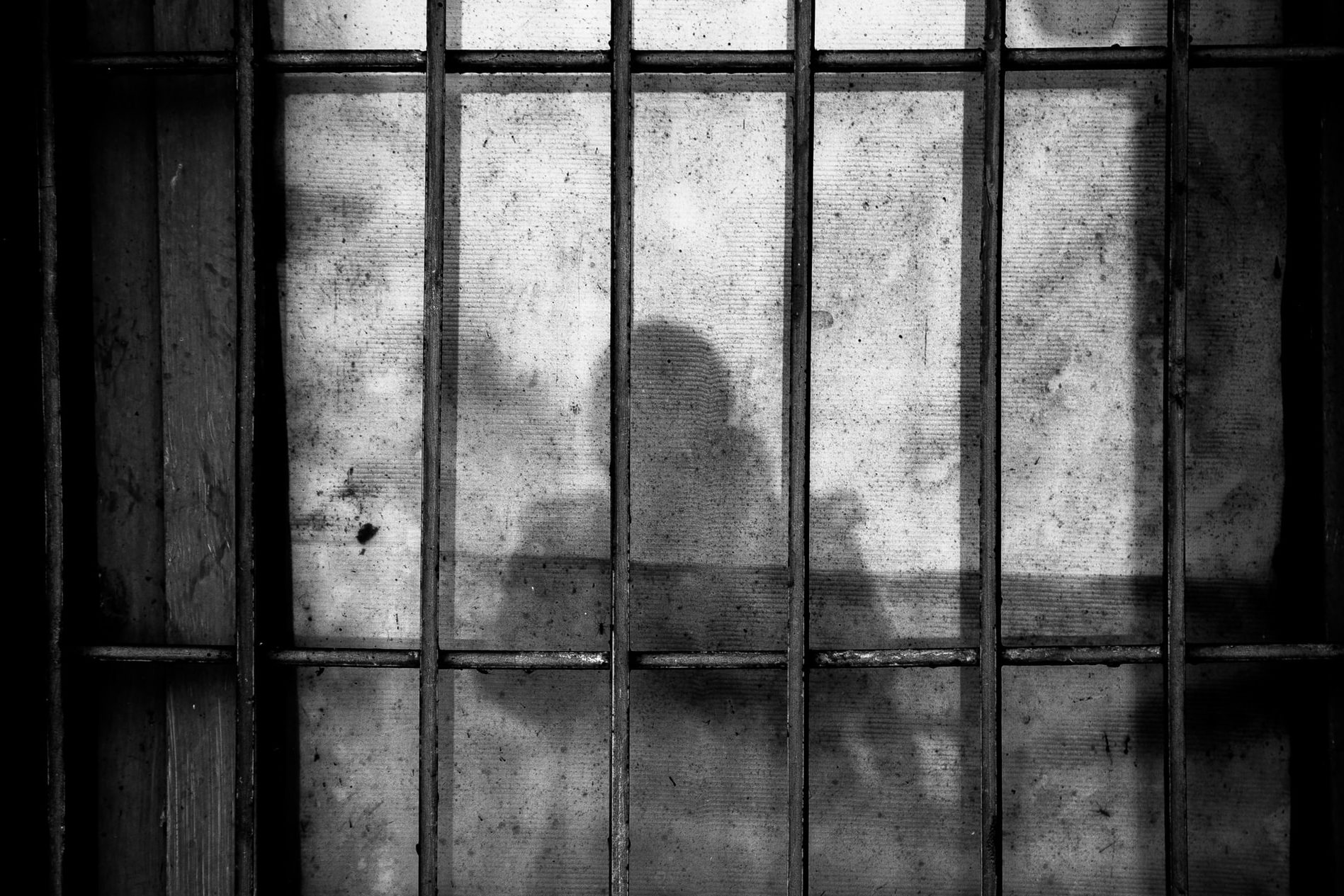 Well, it’s Easter, and it’s an Easter unlike any other that I’ve experienced. The church doors are closed. We cannot be with our family. But somehow this Resurrection Sunday  is more meaningful than it’s ever been. The empty tomb secures my future, and I’m blessed to have beautiful memories of Easters gone by.

When I remember the Easters of my childhood, they mostly involved the new spring mother-daughter dresses Mama made, new hats that had to have small flowers to frame my face and ribbons that trailed in the wind behind me, a new pair of white patent leather shoes from Kramer’s Department Store on Broad Street, pink cotton socks with lace trim, my grandmother’s coconut bunny cake, and the smell of vinegar from coloring the Easter eggs. These are all fond memories, and I wouldn’t trade them, but then there was this Easter . . . the Easter from behind bars.

As a seminary student in Fort Worth, TX, I was contracted by the government to teach English as a Second Language to international inmates. Only two weeks had gone by before the secret was out—a seminary music student was working in the Education Unit. The Protestant chaplain asked to meet with me, and we became friends quickly. She explained the need, and I agreed to plan and lead the music for the Sunday morning Protestant worship services as a volunteer. A few months passed, and I had assembled a choir and other musicians eager to make music, even if it was in the chapel service. Chapel services were not the place most of these fellows usually made music. Oh, the stories I could tell about choir rehearsal. (I’ve often said that I received my degree from the seminary but my education from the federal prison – it was an education I needed.)

In the early spring, I had this idea which I took to the chaplain, affectionately called Sister Teresa by now. She liked it and approved it—an Easter Sunrise service in the middle of the compound. Fort Worth is flat, but the prison compound was on a high, bald hill, just perfect for such a service. Housing units, administration buildings, the mess hall, and other buildings outlined the perimeter of the property, and they all faced and opened into this large grassy area where the service could be held. 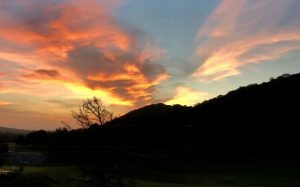 Easter morning came. The guards were in their places to escort the inmates from their units to the yard. The choir was well rehearsed. The hymn sheets had been printed. The portable pump organ (which I had to pump with my knee) had been carefully positioned. I had even brought clothes pins to keep my music from blowing into the next county. Guards opened the doors of the units housing the prisoners at precisely 6:55 a.m., allowing the inmates to attend the service. After two minutes, the doors were closed, closed like only prison doors can be closed. Those inmates who were at the door at the appointed time were allowed to follow the guards and gather in the prison yard.

It was a cold, windy morning on that hill. We started with Scripture and sang a couple of hymns before it happened—one of those rare moments when your eyes take a picture with every minor detail forever seared into your brain. I remember it as if I were there today—the feel of the cold wind on my face, the smell of bacon coming from the Mess Hall, the inmates all dressed alike and standing in a circle around the choir and worship leaders. Because of the logistics and the lay of the land, we were like human megaphones intoning the hymns and allowing the melodies and harmonies to soar. The sound was almost mystical.

The soloist stepped from his position in the choir. He was a giant of a man, but with a gentle spirit and one of the richest, untrained, buttery, natural bass voices I had ever heard. I played the introduction, and he joined me in measure five with his first phrase—Were you there when they crucified my Lord? I accompanied him for a few more phrases and then stopped. He didn’t need me, and I was so moved I could no longer play. He stood there with his eyes closed and sang every stanza as though he truly was there when His Lord was crucified, and there when they nailed Him to the tree, and when they laid Him in the tomb, and then finally when He rose up from the grave. By then, we all joined him in shouting glory!

I remember the music and the emotion of it. But that was only the backdrop for what I remember most. As that rich bass voice swirled in the wind above me, I looked around at the faces, not the faces of those standing in the circle for the service, but the faces of those inmates peering through the windows in the housing units. The windows were double-paned with bars in between, but I could see the hands pressed against the glass and their faces, trying to get a glimpse and to hear what was going on outside because they were not a part of it. Not a part of it. I saw their remorse for having missed that two minute window when the door was open. I saw their deep sadness and their longing. I saw their longing for freedom, the kind that Resurrection brings.

That scene did two things for me. First, it gave me a whole new sense of what Easter really means. Resurrection means freedom—freedom from death and freedom to be all God created me to be. And secondly, it gave me a sense of urgency about doors closing for people who do not yet know about that freedom, for people who are not part of it.

The world just seems quieter now even amid the chaos of the coronavirus. These days, people have time to think about freedom, the real and forever kind. I invite you to sit and ponder just for a few minutes. Think about the freedom that comes with the empty tomb—freedom from fear, from death, from worry, from anxiety about your own future. Freedom to live with hope, to pray, to know that you’ll see your loved ones again, to live joyfully as the beloved of God, the freedom to be a part of It, and the freedom to open doors so that others might be part of It.  And think about what you’re doing with your freedom. It wasn’t free, you know.