What Makes You Raise Your Eyebrows? 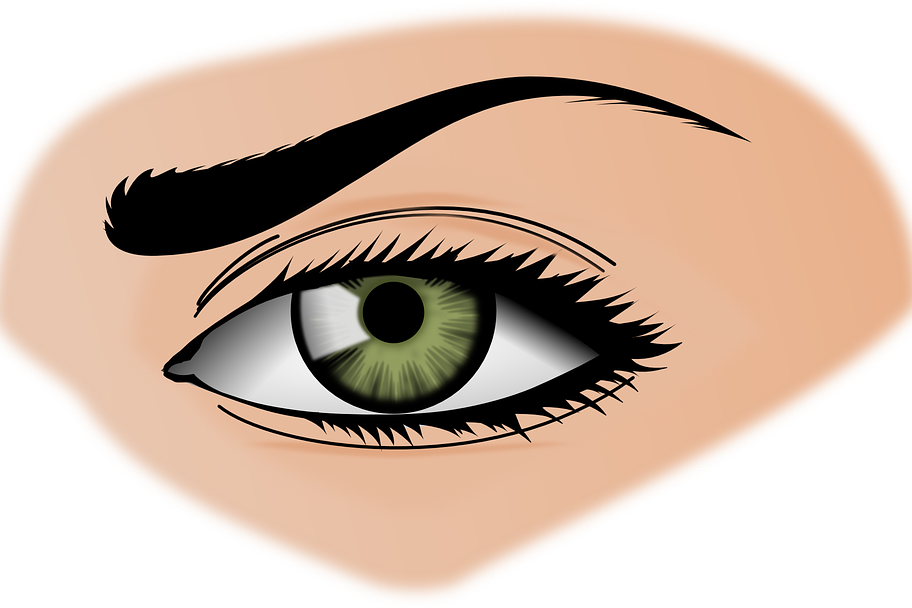 Forgive me for what might be perceived as nonsense, but I had to tell somebody. A few days ago, I posted a question on Facebook asking my friends to explain this new eyebrow thing to me. I mentioned that up until recently, eyebrows gently framed the eyes, and now, they seem to enter the room before the face. I didn’t get an answer or explanation, but boy did I find that I wasn’t the only one asking the question.

Now, I don’t want anyone to think that I’m against wearing makeup. I’m fond of my blush, eyeliner pencil, mascara, and lipstick that keep me from looking like ET’s sister. How I enjoy remembering a conversation I had with one of my mentors, Dr. William Hendricks, when I was consulting with him on four musicals I was writing for children. Dr. Hendricks, a theologian and philosopher, had a great appreciation for beauty, so our conversation rambled to beauty, its perception, and how children perceive it. He quickly and unequivocally reasoned that God expects us to tend every garden to make it beautiful, and that included a woman’s face. I rather liked his reasoning about makeup. This was a delightful conversation.

But back to the eyebrows. No longer are tweezing and light penciling enough. It seems now that tattooing, microblading, threading, tinting, and plucking are all in order. And who knows what else? I even found an article that the shape of your eyebrows can indicate personality traits and how you can change people’s perception of yourself by reshaping your eyebrows. Really?? That’s fodder for another article.

In cartoon characters, the position of the eyebrows is most relevant. Go look at the funny paper (if you know what that is). We all know that raised eyebrows can indicate surprise, fear, excitement, or awe and that the furrowed brow where the brows almost meet might suggest worry, consternation, or complete quandary. Eyebrows are relevant. If you don’t believe it, just remember what Mama’s one raised eyebrow meant.

Well, the next morning after my posting on Facebook, what arrived in my inbox but an email from a cosmetics company I see frequently in advertisements on Facebook. They were offering an eyebrow set including a special pen giving the look of microblading, a pencil, gel, brush, and highlighter all for the incredible price of $105. I figured I could get the same look for free with some soot from my fireplace, Elmer’s glue, and an old toothbrush. Amazing timing for this email, don’t you think? Surely raised my eyebrows and got me to wondering who’s watching on Facebook!

Back to the eyebrows. I don’t know what will be in my inbox after this, but I still don’t get this garish new look. I do know I won’t be paying $105 for this set or scrubbing my fireplace with a toothbrush, and I won’t be looking like Groucho Marx. I’ll just have to make do with my thinning, graying eyebrows. I hope that my furrowed brow will indicate my consternation over what’s going on in our world – the injustice, the evil, and the way kindness and common sense are waning. And most especially I want my eyebrows in a raised-fixed position when I gaze at the beauty of God’s creation, the surprises He brings to us, and the goodness I see in His children.